PubSafe (originally Aftermath Data) was created after watching the Cajun Navy parked on the side of I-10 heading to New Orleans after hurricane Katrina. It was apparent there was something special happening and we were witnessing the birth of grassroots community rescue and recovery by everyday citizens. The members of Cajun Navy had no direction, communication or instruction; they were just heading out to help any way they could. These volunteers did not know each other or have a leader. The name Cajun Navy somehow came to life and stuck.

Seeing this great movement, Marine Infantry Officer, founder and CEO, Eron Iler, realized there was a great opportunity to assist the Cajun Navy, and every similar volunteer thereafter, with real-time information, data and communication, so they could maximize their response efficiency. The common denominator for everyone involved was a smart phone.

The original idea was for every citizen to have the PubSafe app on their phone. The app would provide location and help request information which the government and NGOs like the Cajun Navy could use to improve rescue response time. Images of seeing people on their roof waving down helicopters is not efficient or cost effective at $10,000/hr of flight time. Being able to go directly to the victim by air, boat or vehicle would save time, money and lives.

The Super Dome situation proved to be another ah-ha moment. If government officials were getting real-time information from the people inside, the incident commanders would have made very different decisions. As a result, Location updates were added to the long list of functionality to be included in this public safety mobile app.

As time progressed it became apparent adding users was going to be a struggle. People are generally not proactive and a platform like PubSafe requires installation and familiarization prior to it being needed. Government agencies looked at it inquisitively but more so from the view of stepping on their toes. The concept of a coordinated effort between government and large NGOs and civilians had not yet been rationalized and accepted. Today, NGOs and even individual citizens play a key role in responding to the largest disaster.

A shift occurred in 2020 when the decision was made to target NGOs. NGOs play a vital role in disasters but had few tools to assist them in their response efforts. Volunteers around the country would go online, enter information in spreadsheets and coordinate using Zello. The results were miraculous with the tools at hand. The PubSafe portal was purpose built to server the NGO community and work with the PubSafe mobile app for communication, tracking and real-time information sharing.

The future for PubSafe is bright and exciting. PubSafe is 5-10 years ahead of the disaster response industry. The idea that every user is a real-time data node is revolutionary and will impact how resources are allocated, the speed at which decisions are made, influence disaster planning, and save money with improved efficiency. 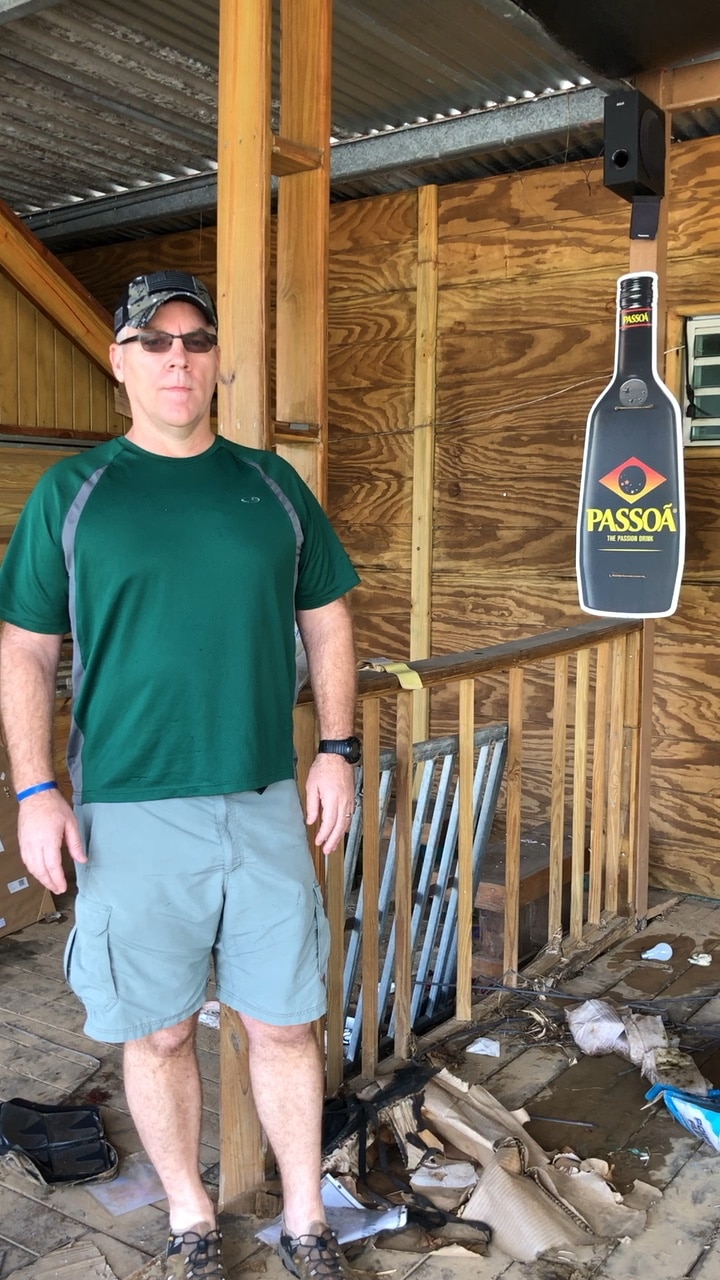 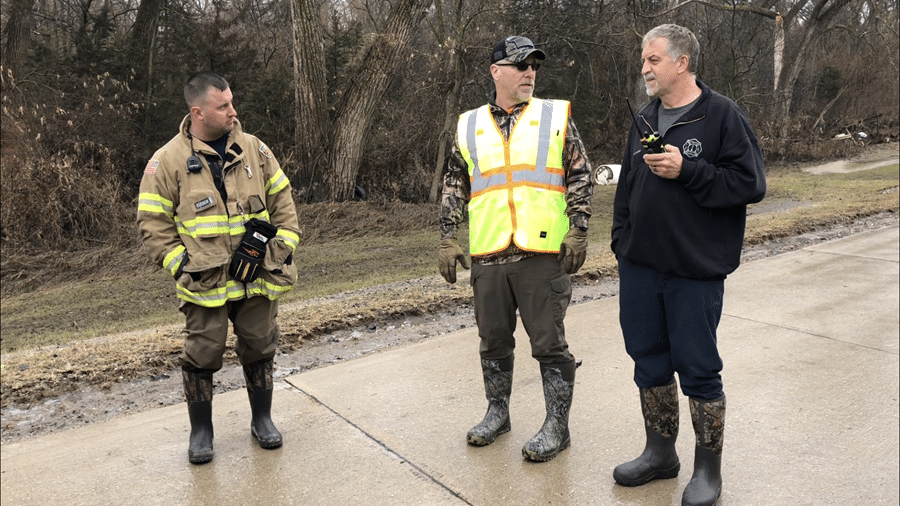 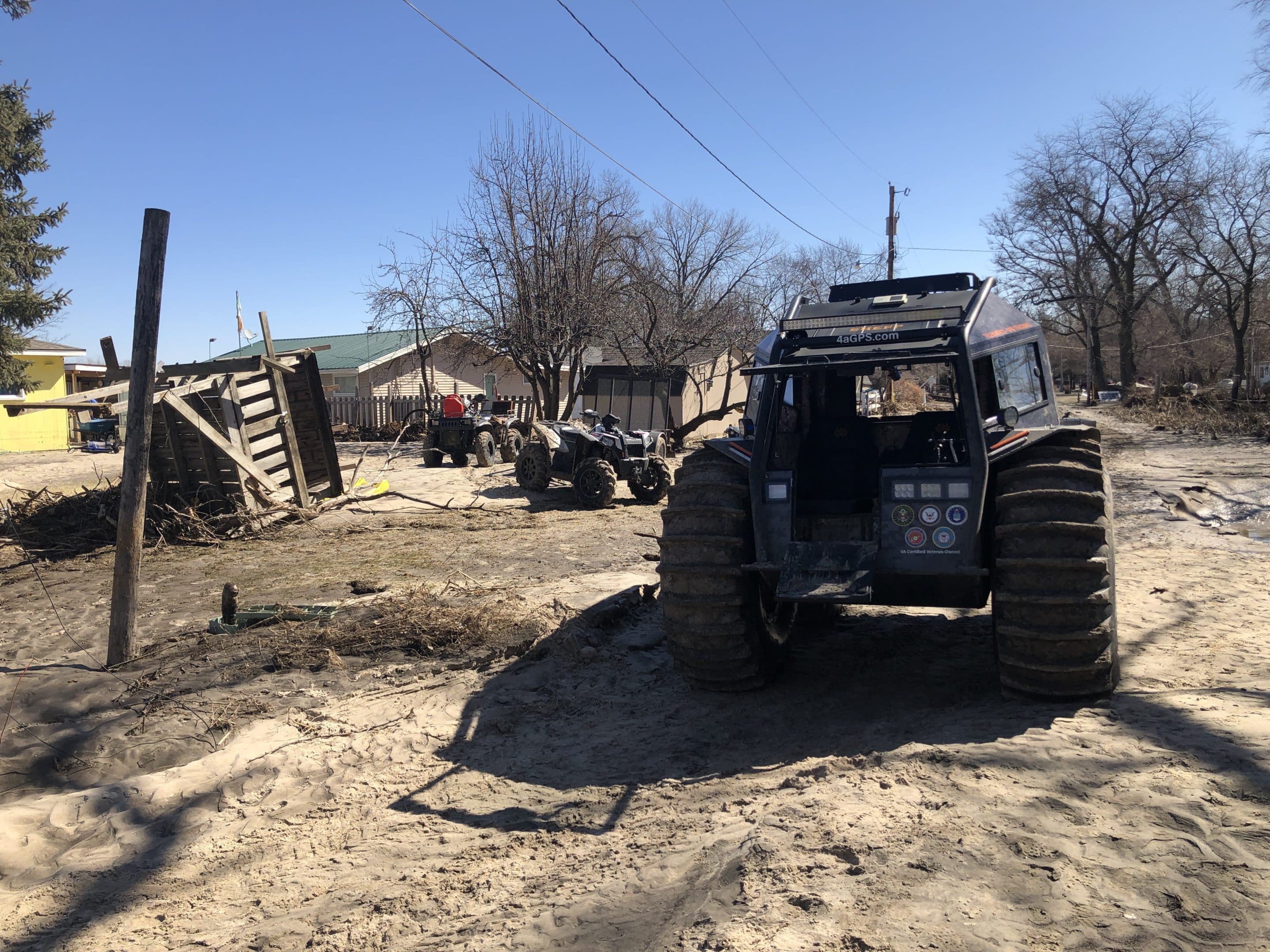